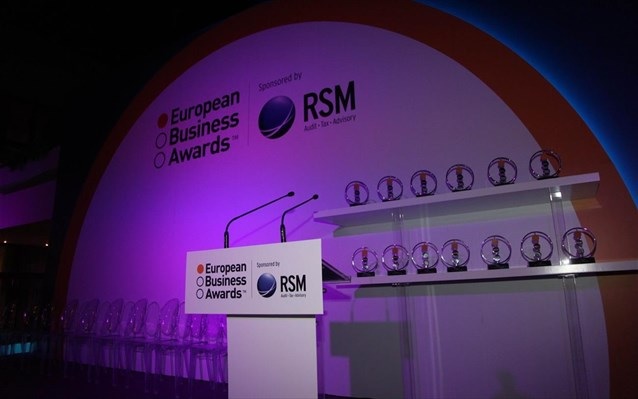 A record breakthrough was made at this year’s European Business Awards sponsored by RSM, with 60 Greek companies successfully passing the first phase of the competition, winning the National Champions.

According to RSM Greece, a member of RSM International, which is the main sponsor and supporter of the European Business Awards for the 8th consecutive year, a total of 24,000 companies from 33 countries participated this year, 40% more than last year, a record entry. Companies by category are: