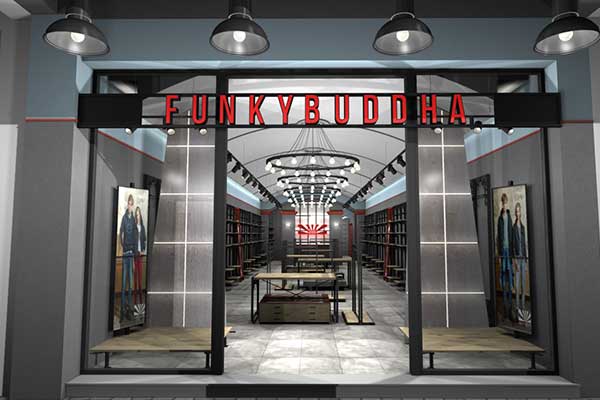 Funky Buddha, a member of the Greek group Altex SA, continues its expansion strategy with the signing of a Master Franchise for the development of the Iberian Peninsula with a well-known Retail Group of Spain, following the dynamic expansion of its Greek network.

The agreement envisions the opening of 30 stores in Spain, Portugal and Andorra over the next five years, starting with two stores in Barcelona and Madrid, which are under construction and are scheduled to open in October 2016.

At the same time, the company is preparing for the first week of August the launch of the online store www.funky-buddha.es in Spain, which aims to reinforce strategic penetration into new markets.

Funky Buddha has given special importance to the support of its new international stores, strongly believing in the importance of support, in all phases of operation of a new store.

It is also worth noting that Spain’s stores are the first in a series of international partnerships to open this autumn in various international markets such as the Balkans and Northern Europe.

At the same time, the development goals set by the administration for 2016 in relation to the creation of new stores in Greece have been exceeded, and new cooperation agreements have already been signed for next year.